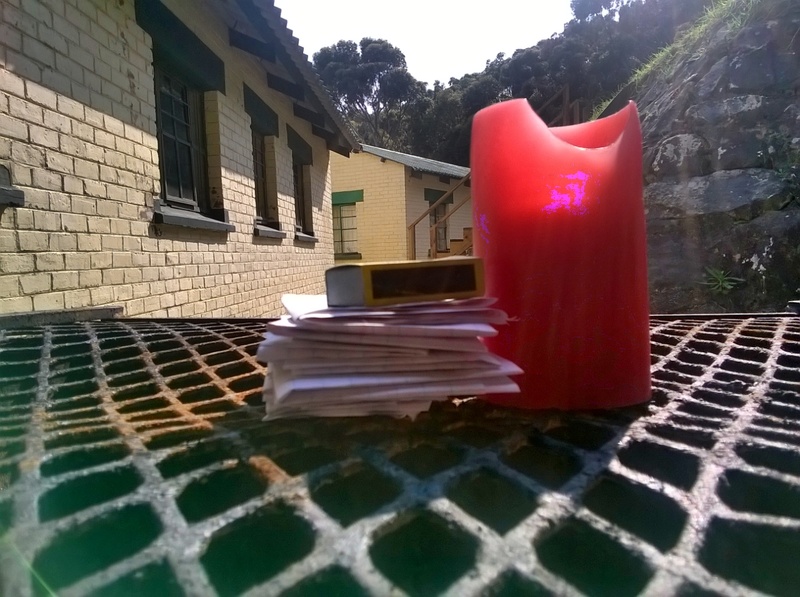 People hurt people. Most of the time it’s unintentional but it’s the reality of being human.

If you’re alive then you’ve been hurt and you’ve hurt others—maybe even yourself.

I thought I had a handle on forgiveness.

Gathered in a small pre-school classroom lined with toys and curriculum, two guys from our team took turns sharing in front of church.

Neither of them had prepared, feeling God say, “I’ll tell you when it’s time.” When they got up to speak they both began to talk about the same topic: forgiveness.

There is something powerful about the way God directs two very different people to discuss His topic.

I thought, “Cool, these people must need to hear it.”

He opened my mind to mounds of unforgiveness I had buried so deep in my heart I didn’t even know it existed.

Then Nico started talking about his own forgiveness journey and the letters God told him to write.

He started with a list, a long list of everyone who had ever hurt him (including himself) and he wrote a letter to each.

Then God told him to burn the letters. Because it was over; it was done.

And God spoke, “Write—and then burn.”

And then I lit them on fire.

I did it one by one. As each page lit with red flames my heart released the pain outlined in those pages—rejecting the lies they represented and accepting the truth God poured out on me throughout the writing process.

I saved the hardest for last: my letter to myself.

Due to the number of pages and the unpredictable gusts of wind from the mountain, my letter took the longest to burn. (Symbolic, I think.)

Every word, every lie, every hold it had on me.

It all went up in beautiful flames.

We believe forgiveness means it didn’t hurt, it didn’t matter. But it did, and it does. Our feelings are valid—they’re real—but they don’t have to steal our joy. We have a choice.

Oops, you forgot something.

The words you entered did not match the given text. Please try again.

Oops! This site has expired.

If you are the site owner, please renew your premium subscription or contact support.